When can you start cutting hedges?

What time of year can you start cutting hedges in Scotland?

The RSPB suggests it’s not the best time to start cutting hedges between March and August as this is the main breeding season for nesting birds. It’s actually an offence under Section 1 of the Wildlife and Countryside Act of 1981 to intentionally damage or destroy a bird nest while it’s in use.

Are there any exceptions to the rule?

Legislation changes saw the Scottish government allowing farmers to cut hedgerows in from August if they are wanting to sow a field with oilseed rape or grass. This is to protect the seedlings being damaged by heavy machinery.

So when is the best time to trim a hedge?

Not quite a nesting hedge, Wisteria should be trimmed twice a year, the first in summer as a remedial prune and a winter cut for shaping.

Leylandii should ideally be cut in spring before the nesting season. We don’t suggest cutting the hedge in winter or late autumn as it can shock the tree, sometimes even causing death.

Beech hedges are best timed in late August/early September, but take care to identify any nesting birds. Late summer is ideal because there’ll be enough growth to give you a screen in the winter months.

You should trim your privet hedge at least twice a year, if the hedge needs cutting back, then we suggest doing this in April or earlier (before nesting birds arrive).

If you have a hedge that doesn’t feature on the list above, please let us know and we’ll add to it.

Sign up and discover a world of trees surgery. 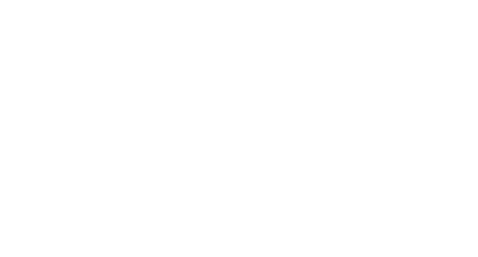